“ON-AIR” opened in February 1991 as Tokyo’s largest live music venue with a capacity of 1,000 people. Two additional concert venues were built across the street in 1993: “WEST” with a 600 person capacity and “nest” with a 250 person capacity. In December 2003, O-Group revamped its former “EAST” venue into a five-story “live music space” composed of the 1,300 person capacity “O-EAST” and 250 person capacity “O-Crest.” On the first floor is the “Duo MUSIC EXCHANGE” with a standing capacity of 800 people and an additional 300 seats. In O-Group, we will continue to support all entertainment centered on music by utilizing the synapse with multiple stores with different capacities. 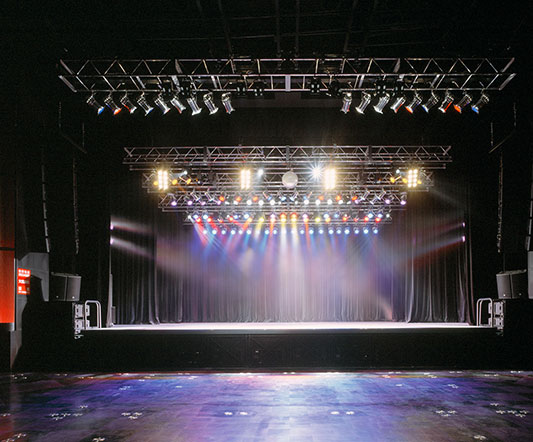 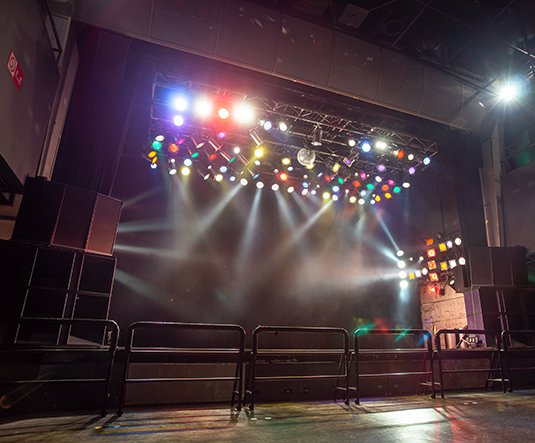 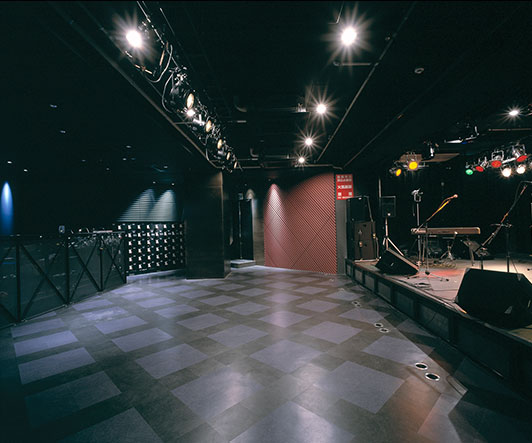 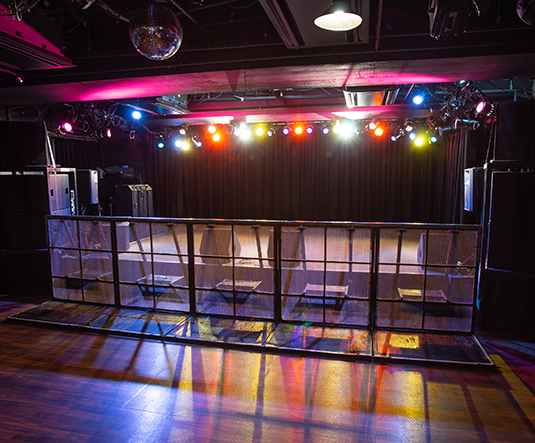 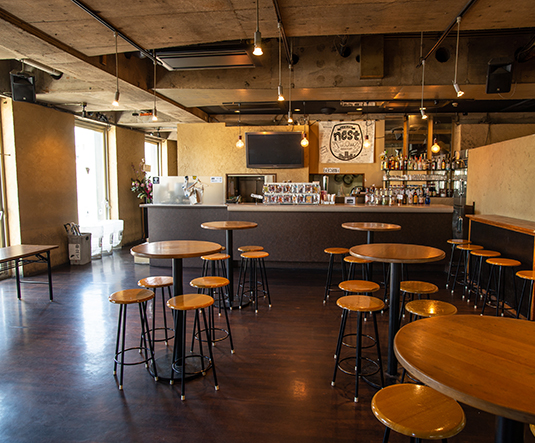 Shibuya was historically the site of a castle in which the Shibuya family resided from the 11th century through the Edo period. Following the opening of the Yamanote Line in 1885, Shibuya began to emerge as a railway terminal for southwestern Tokyo and eventually as a major commercial and entertainment center.

Situated in the center of the culturally vibrant Shibuya ward, where countless clubs and concert spaces flourish, O-Group’s venues have continued to support the generation’s biggest names in music. In January 2015, “Yokohama O-Site” opened as a bridge between Shibuya and Yokohama. In addition to hosting concerts, the venue has housed fashion shows and various other events.

With a focus on music, O-Group’s network of large-capacity venues strives to support all genres of entertainment for years to come.

We will deliver recommendations by email!