“Purple Black Maestro”, who presides over the famous party “SHELTER” as a stronghold of NY black dance music, has a capacity of 1,300 people, a collaboration between DJ BAR Higashimaya and live house TSUTAYA O-EAST. Appears in Night Venue, Midnight East.

TIMMY REGISFORD, who has reigned as a symbol of the NY underground scene for a long time, based on <SHELTER>, which started in 1991, has come to Japan again. The dynamic mix of dazzling, raising the temperature of the floor with a phenomenal long mix, so it has the nickname "Maestro", Don of the NY club world, life-draw of the NY club sound, soul music evangelist, Many of the crown adjectives, such as superhuman DJ play for more than 15 hours in a row, are innocent. In addition, Fela Kuti and other African music to the dance floor has been a great achievement for many years, and the other day, together with Afro house vocalist Toshi who has made numerous world hits such as “Ngeke (andhim Remix)” Released the latest album "Life Music" and ranked in the top chart of Afro House.
A jet-black dance groove created by a song that has been carefully selected by harsh aesthetics and an afro-centric sensibility, creating a unique atmosphere in Tokyo with a special bond between the cloud and serious dance music.・ Even today, fans have gained strong support. Many fans are waiting for their visit to Japan as a year-end and new year event. In 2020, TIMMY REGISFORD invites the Tokyo cloud to the vortex of enthusiasts on the floor of the live house TSUTAYA O-EAST, which boasts the largest capacity in Shibuya.

For co-starring performances such as Dazzle Drums, which has supported many performances in Japan and has earned the trust and reputation from home and abroad, Tunnel Tuesday held every week, and the new bee party Disco, souta raw, DJ SPINNA and Jay Daniel have supported and co-starred before and after overseas DJs / producers, and energetic activities such as selection of HEAVEN, soul, funk, disco, etc. express euphoria and black groove to support stable support even among young people Get 4 sets of Sanche. Delivered by DJs who can experience the evolution and new wave of the Tokyo local disco / house scene.

* Admission for those under 20 years of age and those who do not have a photo ID is prohibited. Please be sure to bring your photo ID when you come to the venue. Please note that admission with sandals is not permitted. Please be forewarned.

Jet black Dance groove !!! “The symbol of NY underground”, TIMMY REGISFORD will be performing for MIDNIGHT EAST early spring in 2020.

Since 1991, starting out with the party,

The jet black dance groove spun by the sound selected by the strict, and afrocentric aesthetic of TIMMY REDISFORD creates distinct atmosphere, and his style earned reputation from every serious dance music fans here in Tokyo.Many crowds awaits for his visit to Japan as a year -end and new years annual event.In 2020, he will be playing for the live house TSUTAYA O-EAST that accommodates the largest capacity in any other clubs in Shibuya to invite all the crowds in Tokyo for a jubilant night.

For this time, TIMMY REGIDFORD will be joined by 4 groups of the Japanese local DJs.Dazzle Drums, a DJ unit who has been supporting TIMMY's show in Japan oftentimes over years, a resident DJ for Tunnel Tuesday and also an organizer of the emerging party “Disco”, Souta Raw, HEAVEN, who has supported a party for big name DJ / producer in Tokyo such as DJ SPINNA and Jay Daniel, and Sanche lastly, the young upcoming DJ who selects black and euphoric soul, funk, and disco music will be showing up to deliver the latest local disco / house music scene of Tokyo.

* Must be 20 or over with Photo ID to enter.Also, sandals are not accepted in any case.Thank you for your cooperation 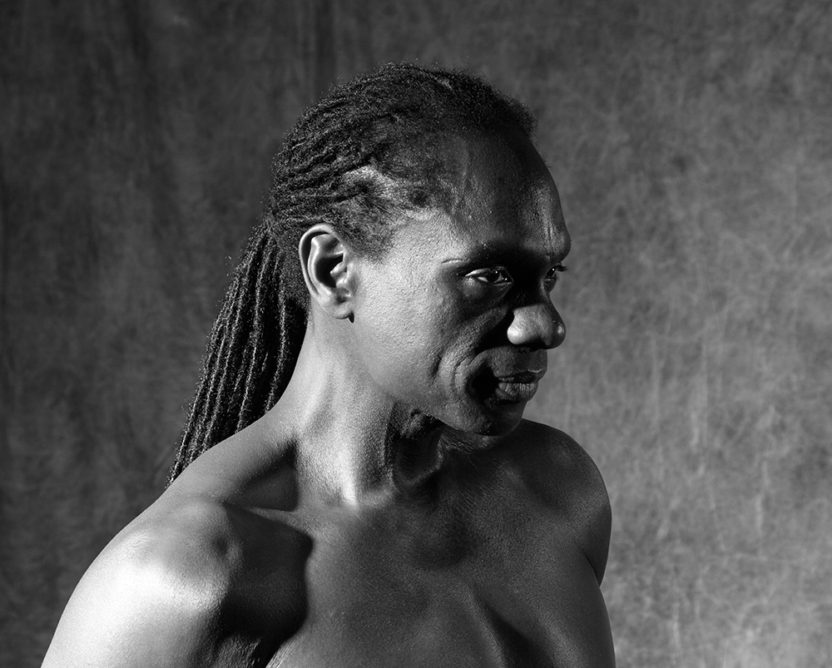 SHELTER, like legendary clubs such as THE LOFT, THE GALLERY, PARADISE GARAGE and ZANZIBAR, is a rare club with a unique atmosphere and vibes that are connected by a special bond with a DJ and a cloud. The fact that the club has been around for 28 years in the history of the New York club since the early 1970s clearly shows how special this club is. The core person of SHELTER is DJ and presidency Timmy Regisford. He started producing music in the mid-1980s and produced many famous GARAGE CLASSICS songs with BOYD JARVIS. Eventually established as a DJ at NY's radio station “WBLS” “MASTERMIX SHOW”. In addition, it plays an important role in leading a number of artists to success as an A & R of major labels such as [MCA] and [MOTOWN].
Since its opening in 1991, SHELTER has always led the NY deep house scene, and even if the scene leans toward harder musicality, it continues to stick to soulful and deep music universally She established a shelter sound. It is amazing that NY is a big city that influences the global fashion, and continues to survive even in the face of repeated crises. In the 2000s, many works by artists such as Quentin Harris, DFA, and Adam Rios were released from labels such as RISTRICTTED ACCESS, UN-RISTRICTED ACCESS, UNDERGROUND ACCESS, and mass-produced songs. Also, as long as Timmy himself has worked on a number of remix works and is active. In 2006, starting with the first full original album “AFRICA IS CALLING”, “PLACES AND SPACES IN TIME”, “SUN OVER WATER”, “AT THE CLUB”, “FELA IN THE HOUSE OF SHELTER”, “COVERS” , “BRANDED SHELTER”, “SHELTER 7AM” and keep releasing album almost every year. This year, TIMMY's new “black sound” will surely attract us.

We will deliver recommendations by email!